Ring a Ring a Rosie, by Clare Rhoden 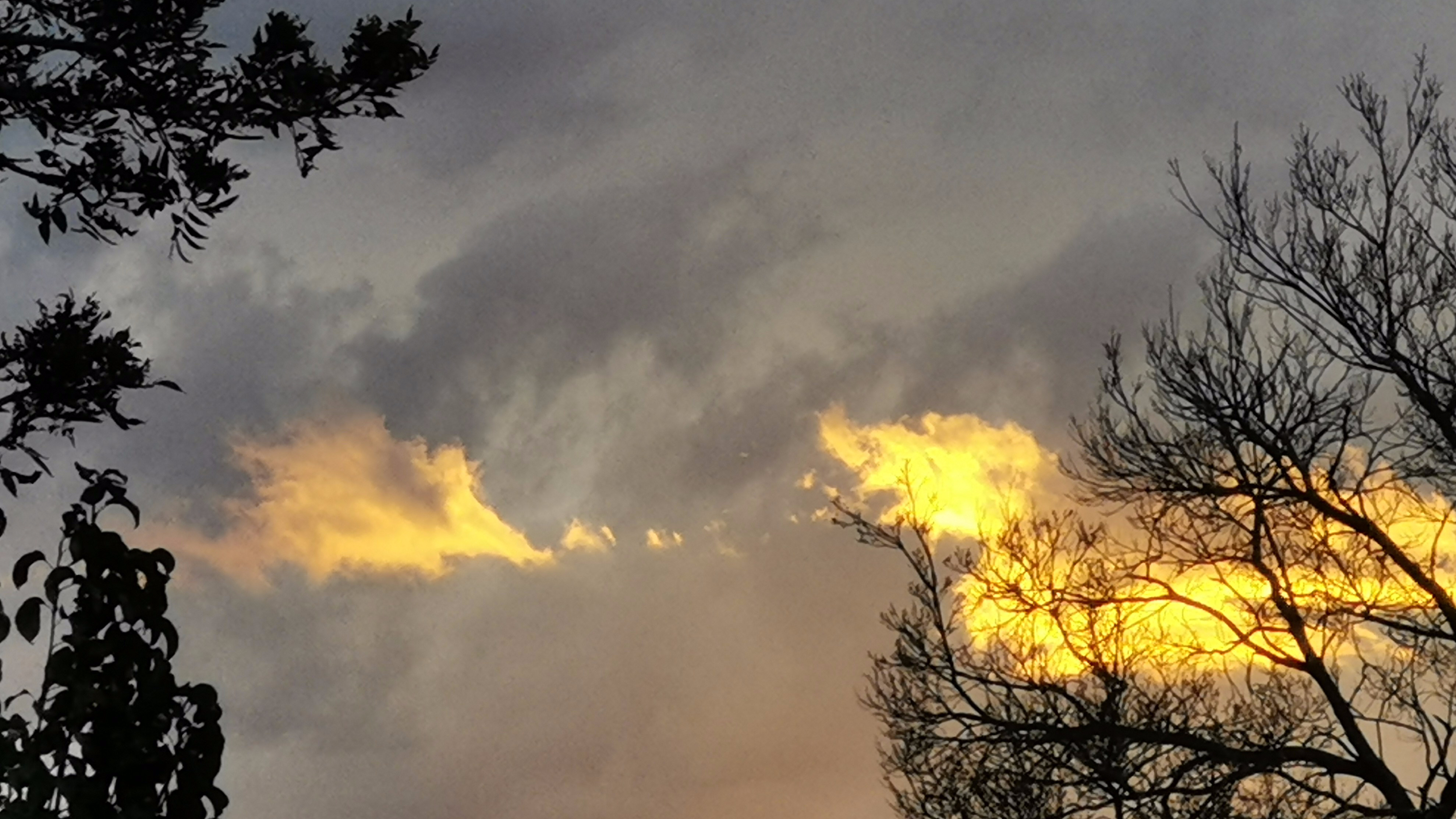 This story is an out-take from my historical novel The Stars in the Night. There are many of these as I worked to tighten the manuscript. But of course I didn’t throw anything away … I put these aside for *that day* when I write a sequel, or maybe a prequel …

Harry lay looking at the ceiling. He’d been looking at it for a long time. It was what he did, most nights.

He knew other blokes, other old soldiers, who complained of nightmares. Harry didn’t sleep enough for nightmares. It was his brother Eddie who had nightmares. Who used to have nightmares. Harry was much more likely to lie awake than to dream. He was a bit scared of sleep, of dreaming. He was wary of the deceitful logic of dreams. In a dream, dead men could speak and be saved. They could be found and made safe. Then you just woke to the betrayal of a world where the dead stayed dead and the lost were never found.

Harry wasn’t seeing the ceiling any more than he saw a dream. He might have been looking at the stars. That’s what it felt like, when everything was quiet. Harry felt he could see right through the crisp white of the paint, through the red gum beams, through the tin of the roof, to the night above. Above the house, stars glimmered unconcerned. Aloof. Nothing changed them. When one fell, another was instantly born, as if the fall had never happened. Fallen, not fallen. The next night, the stars were there again, just the same as ever, glimmering as though nothing had happened.

Beside him, Nora slept deeply, the way she always did in between getting up to one of the children. She was like a soldier, really; she could snatch a bit of sleep whenever she needed to, and then leap into action at the slightest cry.

Harry was like that once. He was good at taking sleep whenever it offered, and he was always ready when the next call came. Yes, he was like that. Once.

Now he lay awake for hours. Not that he minded being awake. He looked forward to it. Sometimes he dropped into sleep as soon as his head met the pillow, but an hour, two, three maybe, and he was awake again. Looking at the stars through the ceiling paint and the beams and the tin roof.

Then, if only nothing moved, and no one needed him, he could think. He could make everything stop. Nothing was changed. Nobody got hurt and nobody was dead, if only he could stay awake and nothing moved.

Of course, people were still out there, lost. He knew that. Lost under the stars. But they were only lost, they weren’t dead, as long as Harry could lie still, could keep awake.

Words began to go round in his head. Usually Harry held words at bay; words made things real. He preferred to watch the stars without thinking, without any words sounding at all. But now he started to think of the rhyme his little girls chanted earlier in the day. He saw them again, Winnie and Vera, tearing daisy petals from the flowers, then the petals flung on the grass to wither. He loves me; he loves me not.That’s what they chanted. He loves me. One petal torn away. He loves me not. Another single petal ripped out. He reckoned they’d wrecked a dozen daisies each, trying to get the answer they wanted. He loves me.

At night, in quiet and stillness, that seemed possible. But the quiet and the stillness never lasted, and somewhere in Flanders Eddie was rotting in a field.

Nora moved, murmured in her sleep. Her hand moved to his shoulder, seeking or giving comfort. Harry sighed and turned toward her.