The Tree of the Sentries by Clare Rhoden 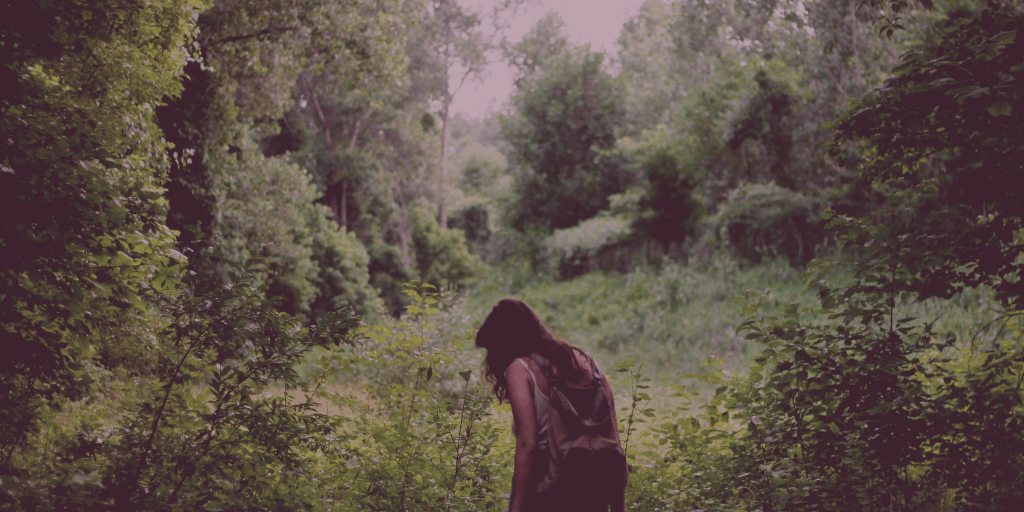 ‘The Sentries have been at it again.’

Thera, the Duty Provost, clicked her tongue. She wasn’t sure what annoyed her more: the unhelpful vagueness which characterised Canon Field’s conversational ambits, or the ridiculous – and dangerous – preoccupation of the Sentries with challenging every covenant of the pact. One of these days, their foolhardy actions would bring on another Great Event. The self-named ‘Sentries of the Human Race’ refused to accept any of the hard-fought agreements that had brought Planet Earth at least a few steps back from the void. ‘If it’s not good for humans, it’s not good for Earth!’ was the mantra of their stupidity.

‘What have they done now, Canon?’ she asked. ‘Interrupted another sports carnival? Scandalised another fashion show? Insulted another religion? Dumped green waste on the steps of the Senate House?’

Canon Field, his bright eyes sparkling with delight, hopped up and down on the one spot. ‘You’ll never believe it, Provost! It’s too delicious. They’ve cut down a tree! There’s no saving them now. So much for allowing them freedom of thought!’

Thera blinked. Then she adjusted her uniform, quite unnecessarily. ‘You’re right, Canon. I don’t believe it.’ Even the Sentries could not be quite so flagrant in their destructive protests. Since they had been disarmed, their penchant for killing had been checked. She was sure. Wasn’t she?

Field nodded. ‘Just as I thought! You know, you’ll turn into a Sentry yourself one of these days. Such a doubter. You never believe anything! But it’s right here on the Rounds. Come, see for yourself.’ He gestured towards the bank of screens that filled the eastern wall of the high chamber. When Thera did not immediately move, he took hold of her sleeve and tugged. ‘Here, see? Their very own tree.’

Unable to look away, the Duty Provost fixed her eyes on the looping images that comprised the day’s Rounds. Sure enough, wedged between the day’s Energy Price Statement and the Relative National Product forecast was a bizarre image. Dozens of Sentries, their distinctive bulky clothes transforming them into so many foreshortened trolls, cavorted around a fallen eucalypt. Thera gasped at the thought that flashed in her mind, but there was no denying that they did look like cannibals dancing on a skeleton. They were only Sentries, but Canon Field was right. This time their nonsense had to be checked.

She watched the Rounds through three more times before calling for the Watchmen.