The Wooing of Sweetheart by Clare Rhoden 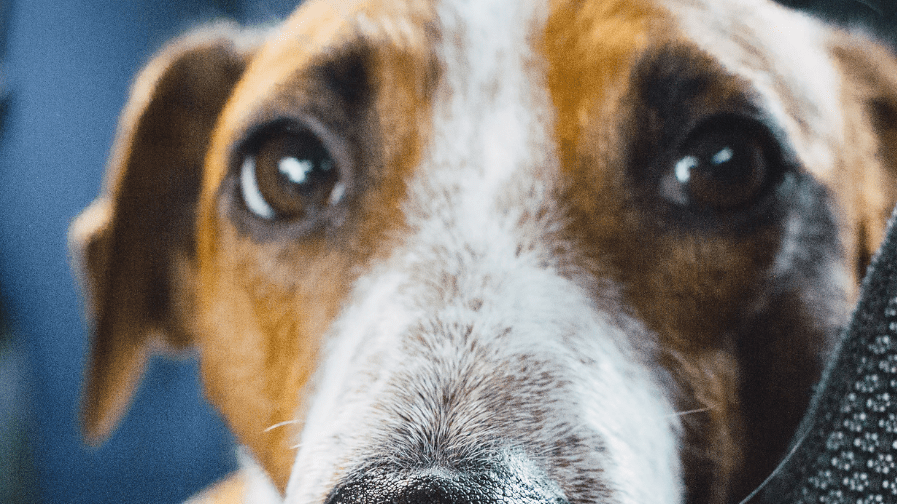 March
Ben rented the second last cottage in town. His neighbor farmed a little stone fruit, some vegetables and a few grapes. Beyond that, vineyards stretched to the hills. Ben’s new place  – ‘shabby-chic’ with ‘distressed features’ – was in fact a sagging old weatherboard. He remembered feeling self-conscious when the agent said ‘shabby’ and ‘distressed’.
The first night he kept busy unpacking and arranging. Everything he owned now was old, and more pre-hated than pre-loved. The finished effect was only bearable because of the peace and quiet. That, and the half-case of red he’d brought with him.
Next morning he woke to the penetrating liquid burble of a magpie. Soon, joined by its mates, it was coaxing Ben out of bed and onto his feet. He recalled the agent’s advice: ‘Watch out for the maggies in spring. The old lady fed them, and now they just dive-bomb everyone.’
Dive-bombers or not, they certainly could sing.

April
The harvest was peaking. The town was busy with hungry pickers and laden trucks.
In his new peace and quiet, from his new fill-in teaching job, Ben came home hungry each night. He collected field mushrooms, stewed them in butter, ate them on rye toast. He had ripe figs and triple cream cheese and sour dough bread. He had apple cakes and dark chocolate. He had eggs and bacon any time he wanted. Nobody mentioned cholesterol.
He always saved some bacon for the magpies. They were much more interested in singing and eating than in attacking him.
Ben realized the estate agent knew nothing about communication.

May
One cold morning, he saw the dog.
Dirty, scraggy, all ribs and mangy fur. His first thought was dingo, and then immediately, wild dog, sheep killer. He thought about going next door, telling old Franco, borrowing his rifle. Then, as the dog slunk into the yard, nose lifted and twitching, he revised his idea. Starving stray. The dog inched closer, belly low, stopped where Ben left out the magpies’ food, and pawed the ground. The remnant smell of bacon must be driving the poor thing crazy.
Ben watched as the dog shook its head and went slowly out the gate, once more creeping close to the ground. Shook her head, he corrected himself; when she stood, he saw her floppy dugs and hollow belly. If she had pups somewhere, she had no milk to feed them.
He looked out of the kitchen window off and on all day. All he saw were magpies.

June
‘Whatta she like, this dog?’
‘I thought she was one of those wild dogs, you know, a feral, going for the lambs and calves. I nearly asked for your gun.’
Franco snorted, leaning over the side fence. ‘No gooda, that gun. I keep him anyways. My Caterina’s no good husband come-a here, I gotta gun. And make the kids guessing. Let em go somewhere else and steala fruits.’
‘Well, no call to shoot the dog. She’s just a harmless stray.’
Franco gave the husk of a laugh. ‘She visit you pretty much, I reckon. Every nighta few weeks, eh? I tell my daughter you gotta girlfriend.’
‘She’s shy as all get out. Came in after the magpies’ bacon. I left some mince out for her.’
‘Damn fox gotta hold of it.’
‘No, it was Sweetheart. I was on the watch.’
Franco’s ghostly cackle sounded again. ‘Mangy dog name-a Sweetheart. You gotta laugh.’

July
Sweetheart soon learned the routine. On went the verandah light, out came the bowl of mince. Ben always set it on the lowest step and retreated to a chair, nursing his glass of wine. He watched her eyes gleaming in the light, out by the gate. Long minutes would pass, but in the end she always slunk up to the bowl. She ate quickly, quietly.
The first time he whispered, ‘That’s it, Sweetheart’, the dog startled and then froze. When he said nothing more, she gulped the rest of the mince and ran.

August
The nights grew frosty. Sweetheart slept in the lee of the verandah steps. Caterina gave Ben a flour sack to put there. Ben stuffed an old footy jumper inside it. Franco brought over some planks to put under the sack, and a sheet of tin they hammered over the verandah’s edge to keep the rain off.
When they gathered round the pizza oven in Franco’s little orchard, Sweetheart watched, her eyes reflecting the flames.

September
The verandah light showed the dog’s coat, half matted and all dirty, thin old scars across her rump and her nose. An open wound on her back. They decided she was part red cattle dog, part collie, part pointer. She might have been a pretty pup once.
Ben put out some leftover pasta with Italian sausage, artichokes and pesto. Sweetheart ate it all.
‘Gotta brains, that dog,’ said Franco.

October
Ben dreamt that Sweetheart slept on the end of his bed, curled like a nautilus.

November
Every morning Sweetheart watched the magpies feeding from Ben’s hand. They serenaded her with chortles while she cocked her ears.
She ate from a bowl on the top step.

December
Sweetheart slept sprawled on the sack on the verandah. Each morning Ben moved it a little closer to his seat.
‘One day soon,’ he told Caterina, ‘I’ll sit here sipping wine, and fondle her ears.’ For now, it was enough that she stayed most of the day under the steps, panting in the shade.

January
He heard a ruckus in the morning, just after he’d put out the bacon. Sure enough, the magpies were swooping on Sweetheart while she snatched their treats. Ben smiled. The day was almost here.

February
‘Ready for harvest?’ asked Ben. ‘Need a hand?’
‘We gotta many grapes,’ said Franco with pride.
‘And you’re welcome to help,’ said Caterina. ‘We start next week.’
‘Great,’ said Ben, taking some more caprese salad. Sweetheart nudged his hand and he pulled out some bocconcini for her.
Caterina smiled.