Why Stars are the Way They Are, by Felicity Banks 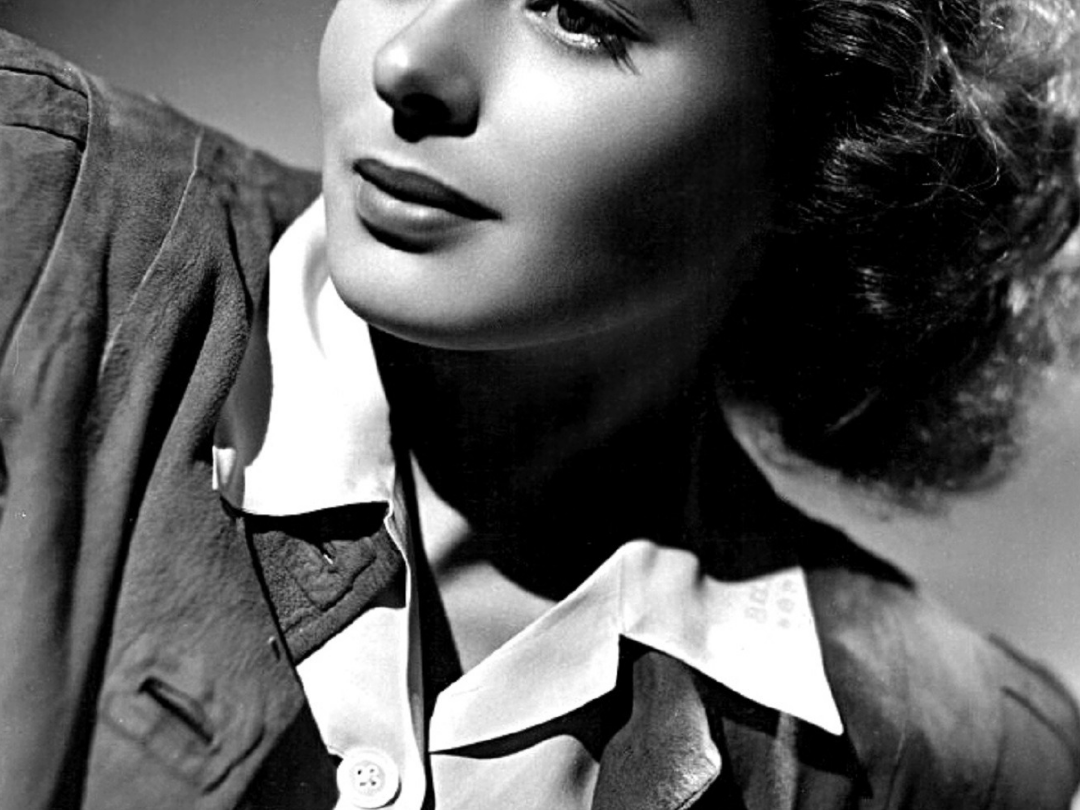 Missy Myway was the sweetest of the starlets, and her soul was as great as the ocean. Fans were charmed when she wore bunny slippers to her first award ceremony, peeking out from under a designer gown. Her face was as expressive as her music, grinning as her blonde hair fell across one eye, or sweetly calling attention to the successes of her favourite charities. People called her the girl of a thousand smiles.

Her only foible was that she did not like having her picture taken. It was a phobia based on the beliefs of certain cultures that cameras could steal a person’s soul. Missy sat for portraits each day, and passed them out to photographers as gifts, hoping to discourage their professional enthusiasm. They merely photographed her handing out the pictures.

Even as she retreated back into restaurants or behind gates, her sharpest rebuke was to say, ‘I don’t want my photo taken, you drip.’ Young girls began using the word ‘drip’ as hip new slang referring to anyone wielding a camera.

Missy and her high school sweetheart were married. The drips were greeted cordially by Missy’s manager, and invited to leave their cameras at the door and enter. The ceremony was performed in the backyard of Missy’s childhood home. Most of the town attended, but they were still outnumbered by photographers, twitching frustrated fingers as Missy sparkled like never before.

As Missy and her husband were permitted by reverent order to kiss, cameras appeared from under seats and inside handbags. The flashes pierced her closed eyes. She broke the kiss and stared around as if caught in a deadly trap. That iconic look of interrupted innocence appeared on the cover of no less than three major magazines within the week.

Something changed in the press that day. They followed Missy in taxis and unmarked vans, taking pictures of her at the beach, with family, and through the windows of her home. Photos appeared of her getting drunk as she sought anonymity by any means. Soon there were pictures of her fighting with her husband, and both of them trying new and harder drugs. A photo of Missy with a male prostitute made the photographer’s career. The prostitute went on to star in a hit reality show. Even in the sealed courtroom, as Missy wrangled with the man who would soon become her ex-husband, someone managed to secretly take photo after photo after photo.

As Missy left the courtroom a horde of paparazzi caught her on the steps in a blaze of light. She shrieked and swore and swung at the nearest. The drip grabbed at her, and snagged a handful of fabric.

‘You want some?’ she shrilled. ‘Take it!’ She tore at the shirt, bursting the buttons, and threw it in his delighted face. Her bra followed, and the respectable skirt she’d worn to court. Famous undies matched the bra on the ground. The flashes were like an electric storm. Missy shielded, not her face or her nakedness, but somewhere near her heart. Soon there was nothing left to take.

Missy Myway was the sweetest of the starlets, and her soul was as great as the ocean. Even the ocean can be emptied, drip by drip.

Felicity Banks writes steampunk and fantasy novels for kids and adults. She also writes interactive fiction and is the designer and head writer of the “Murder in the Mail” and “Magic in the Mail” art-filled immersive short stories. FelicityBanks.wordpress.com/store