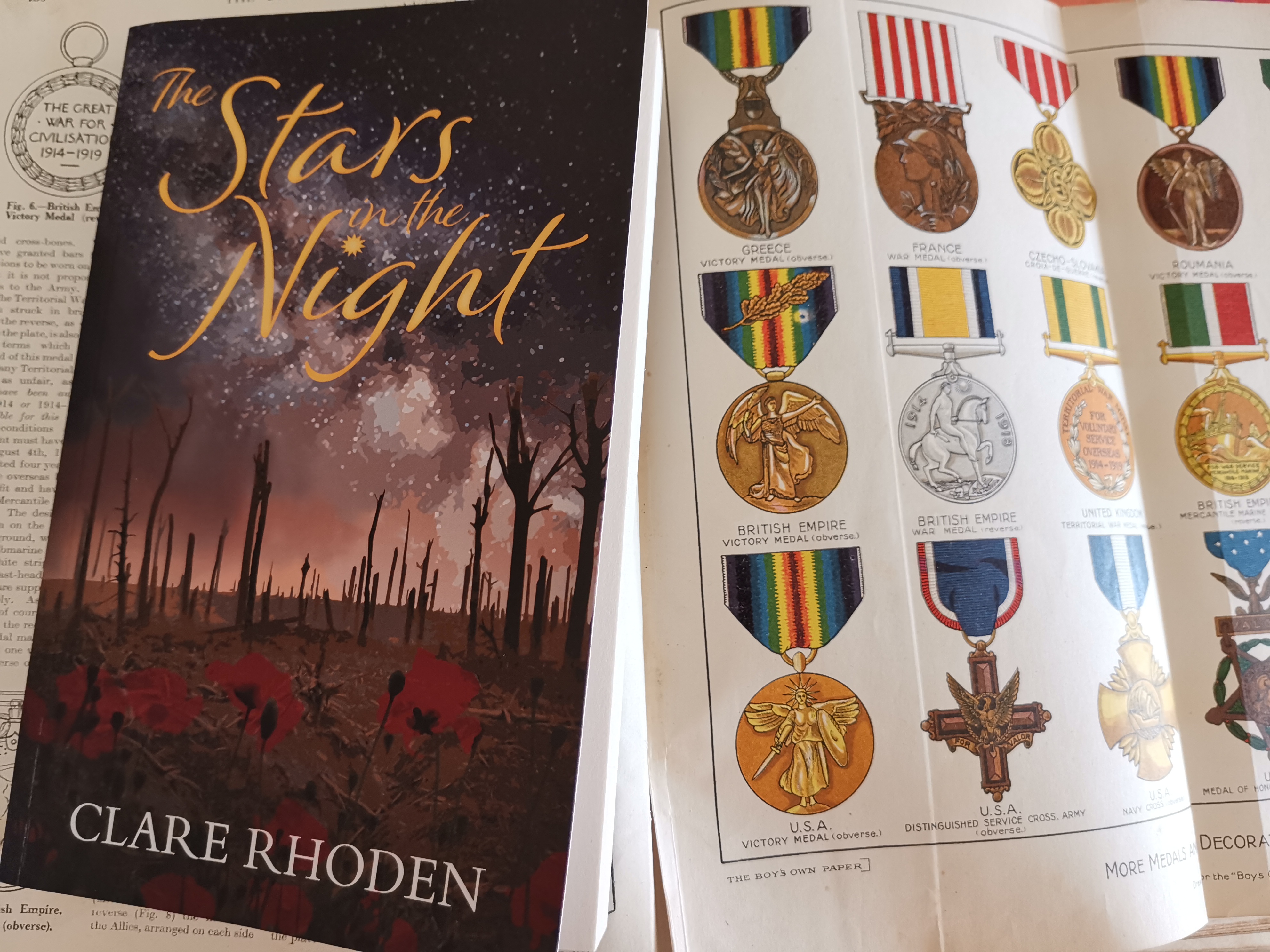 The plight of humanity is a big theme in wartime and in war writing – for individuals, families and nations alike. After researching Australian war writing for her PhD, Clare’s passion has now inspired her own creative work, The Stars in the Night, which was released in January 2019.

From the beaches of Semaphore to the shores of Gallipoli, the mud of Flanders and red dust of inland Australia, Clare’s novel The Stars in the Night is a story of love, brotherhood, and resilience featuring the confident young Harry Fletcher.

Harry is sure that he will marry Nora, no matter what their families say. He’s certain that he will always be there to protect Eddie, the boy his father saved from the gutters of Port Adelaide. Only the War to End All Wars might get in the way. See the Stars.