The Stars in the Night – a sample 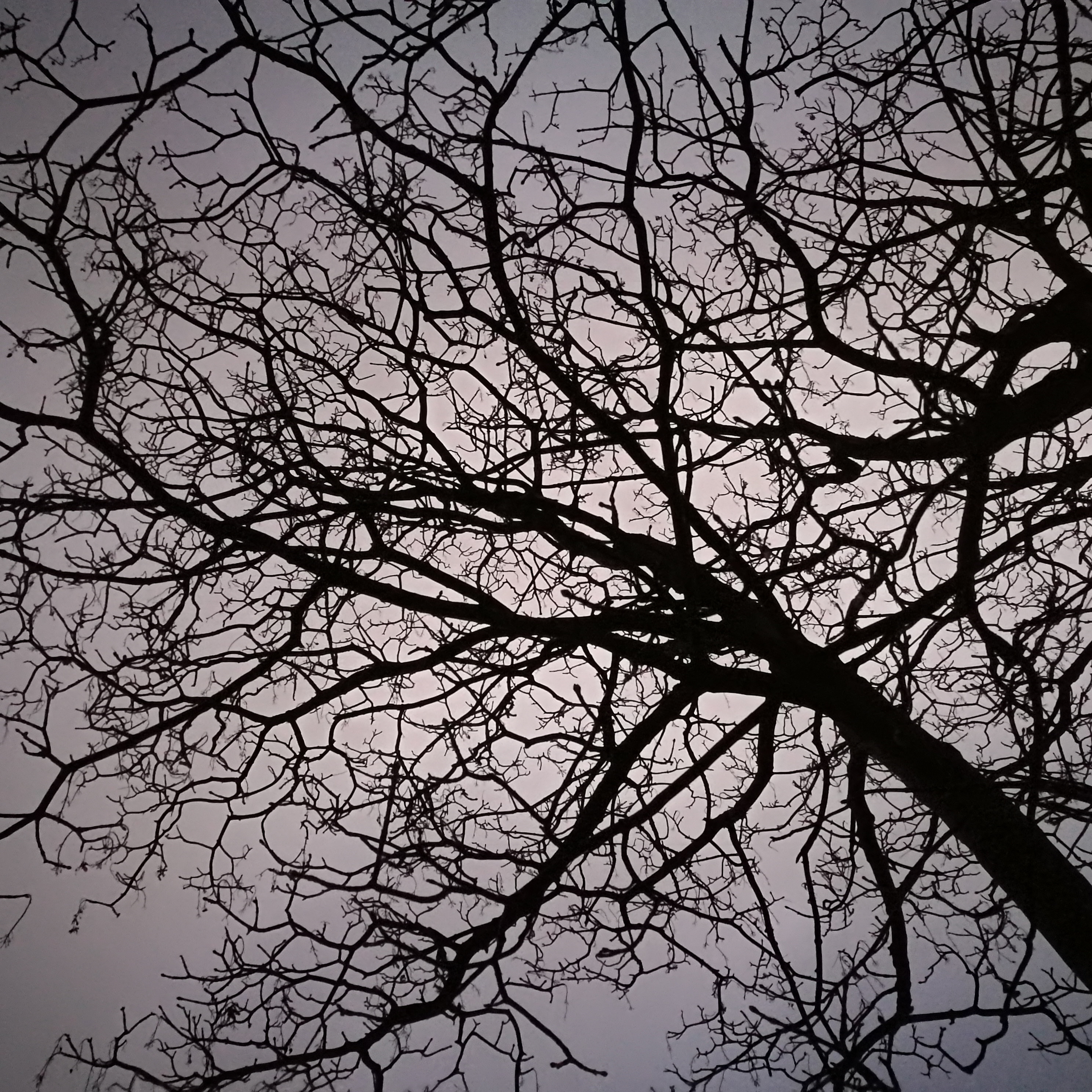 There was a rhythm to the way Harry Fletcher did things, year in, year out.

If you hadn’t started studying by the time he tied the new canes of the Albertine rose up the verandah post, then you were getting behind. When exam results came out, he’d be putting a new coat of glossy black on the front door and washing down the weatherboards in preparation for Christmas visitors. You could rely on him asking after your results and showing an interest in your choices. He knew everyone’s name in the street, and he would talk to anyone; he always had a word to the postie, the milkman, everyone’s visitors, delivery men, council workers, kids cycling by during the holidays on their way to the beach. Anyone walking a dog.

Love. Duty. And the habit of decades.

Not a task was left undone, no small repair awaited attention; no maintenance job was too small, or too big, for Harry Fletcher. Now, a month after Mrs Fletcher had died, it looked like the old man was finally letting things lapse.

The house was a double fronted, two-storey place, and old—one of those houses with the front boards cut in blocks to mimic the sandstone of its grander neighbours. Most of the back part, downstairs at least, was built of corrugated iron. Only the chimneys were brick. Every four or five years, Mr Fletcher painted the whole place a pearly blue-grey with white trim. The street number—Eleven—was a broad sweep of black wrought iron above the left-hand window. The sea air had courted the weatherboards for nearly a century, and Mr Fletcher was often seen refusing these advances on the house’s behalf, making careful repairs to dry-rotted window frames and scraping back any flaking paint on the barge-boards. Nothing was left to decline untended.

It was a noisy family home at one time. Alex Fletcher would hare around the front lawn on his push-bike, with his two little sisters in pursuit, squealing fit to burst your eardrums. Or Alex and his father would play for hours at cricket, with Winnie and little Vera losing attention in the flowery field while Mrs Fletcher watched from her seat on the front verandah. Then the girls had music blaring out of the upstairs window, Glenn Miller and Bing Crosby—American stuff. That was during the war, after Alex went away and before both Winsome and Vera were nursing.

The house was quieter after that, until the granddaughter, Alex’s little girl Kate, came to live with the Fletchers. Her mother had married again after Alex died. The kiddie wanted to stay with her grandparents. Mrs Fletcher gave up teaching to mind her. But that was years ago too.

This morning the sun poured gold across the whole scene. The door was closed, but the upstairs windows were open to the breeze. Passers-by noticed the scent of the roses and the quiet. Usually, people looked up as they passed, ready to return the old man’s greeting. It got to be a habit whenever they walked down the street. Today no one was there. But for the open windows, the place could have been deserted.

The house itself was very quiet, considering that two people were inside working on a difficult task.

Upstairs, a young woman sat cross-legged on the floor reading from a small notebook. Her long, straight brown hair was tied back with a bit of woven braid and she wore a loose shirt of soft Indian linen over faded jeans. Around her, sorted into rough piles, were letters, lists, books, newspapers, postcards, music scores, and photos. She turned the penultimate page, frowning, and gave a surprised noise. She looked again through the small box in front of her, but there was no sign of another notebook. She went to the door and called aloud.

‘This book.’ Kate hung over the balustrade and waved a slim, dark blue notebook at her grandfather in the hall below. ‘It says “Volume One” on the front page. There must be more. It can’t just stop here.’

Want to read more? The Stars in the Night is available here.