The Hatch by Michelle Saftich 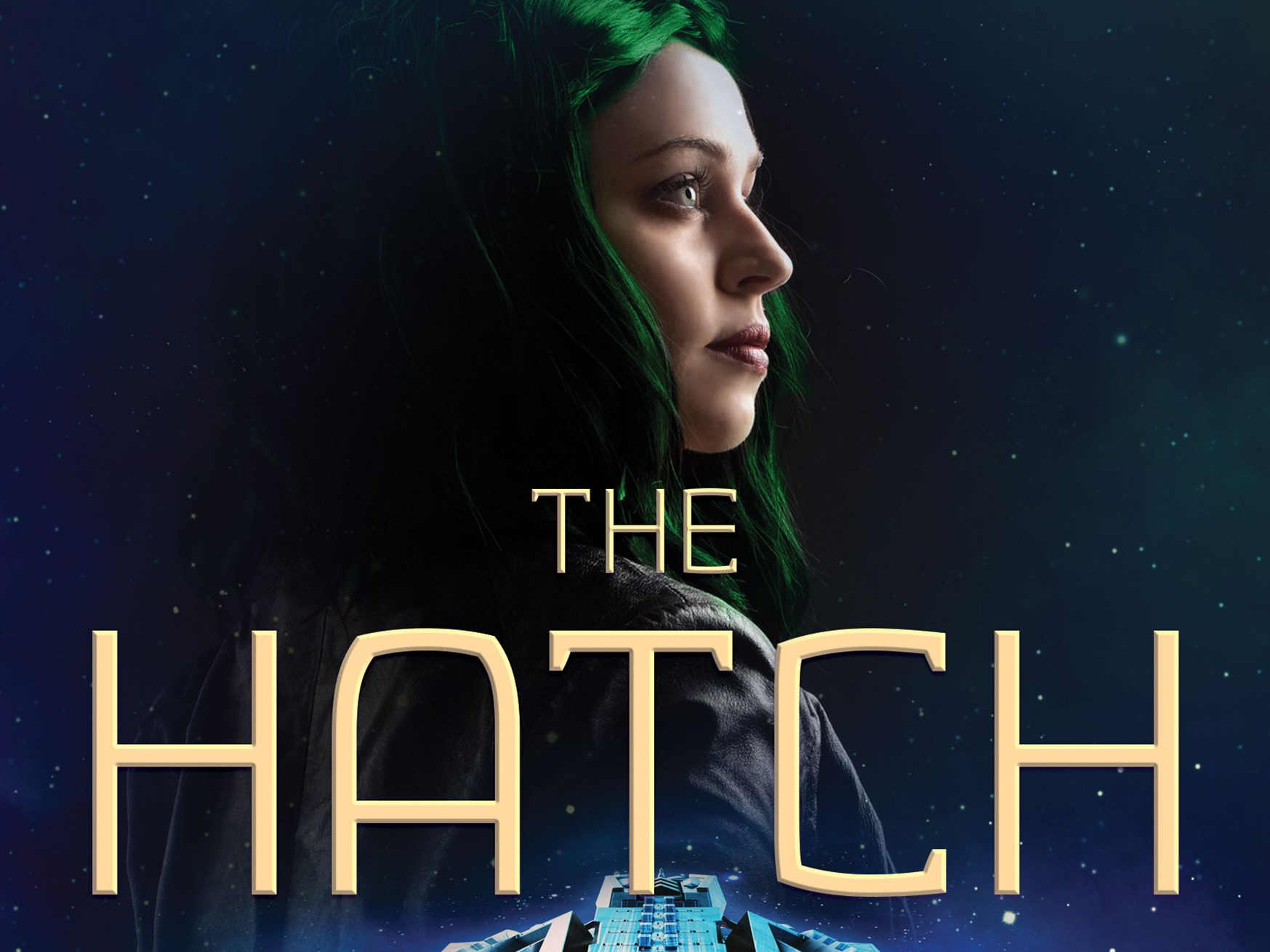 The Hatch is fast, gripping sci-fi that won’t let you go.

Set a couple of centuries into the future, the story follows Britta and her family as they navigate an Earth that is much changed but still very recognisable. Most people live in the underground cities, because climate change has made the planet’s surface almost unbearably hot and humid. Life is very controlled, with a global reach of government that manages every aspect of life.

EASA is the Earth’s combined space agency, and talented youngsters are drafted (whether they wish it or not) into the program, destined to serve the Earth in whatever capacity EASA considers them best suited for. At thirteen, Britta is already showing her capacity for psychic visions, a slightly distrusted but important feature of human expansion across space.

The Hatch by Michelle Saftich

When Britta’s mother, and then her older brother, go missing in a distant part of boundless space, EASA would like to use Britta’s skills to find them. Their important mission is still necessary, and EASA hopes that Britta can help them achieve it on the beautiful but mysterious double-faced planet of Nattalia.

Not to layer on spoilers, the survival of the human race and of Earth itself are at risk. The stakes couldn’t be higher, even as Britta strives to control her own destiny, protect her family, and deal with her love for Cal.

What makes this book different and great? The science reads well and the relationships are also very believable. I found the specific mix of science and psychology entrancing and the world-building insanely realistic – so easy to imagine Earth ending up this way! The characters feel like friends for life, and have become part of my internal world. I really like Britta (and her green hair) and could happily read more of her adventures. A bonus for me was the animatronic Ray-Ray. No way not to love him. It. You know what I mean.

If you love smart and emotionally satisfying sci-fi, this is for you.