The Ruined Land: Chronicles of the Pale 3 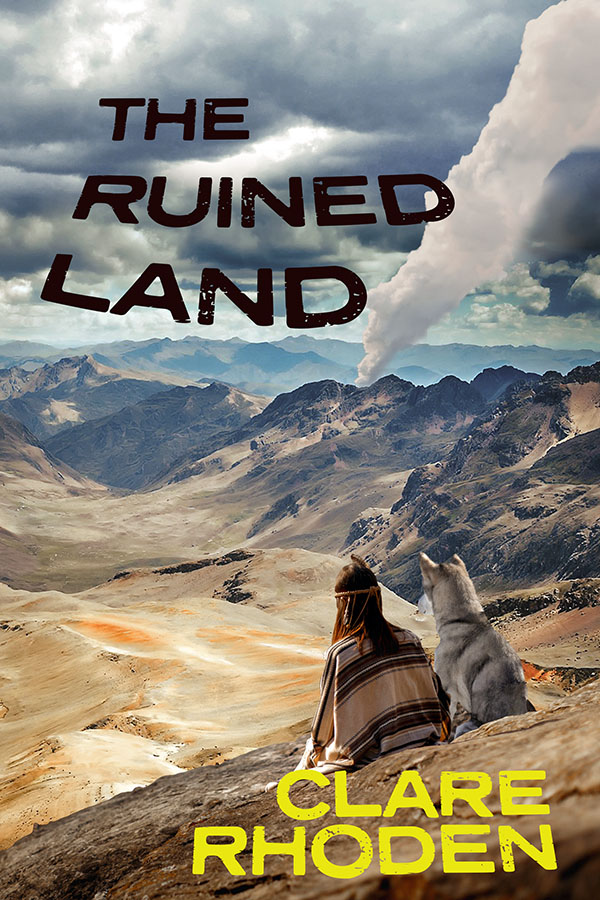 Where do you run when your world collapses?

Exiled from the Pale, humachine Hector has found a home with the tribes Outside.

While the canini struggle to care for the human twins, Feather travels Broad Plain to reunite them with their father. But his own family is scattered as the Pale sends out its terrifying army and the land itself buckles beneath them.

Can anyone survive the ruination of the land?

In this gripping conclusion to the Chronicles of the Pale, the citizens of the mighty Pale have as much to lose as the communities of the Outside.