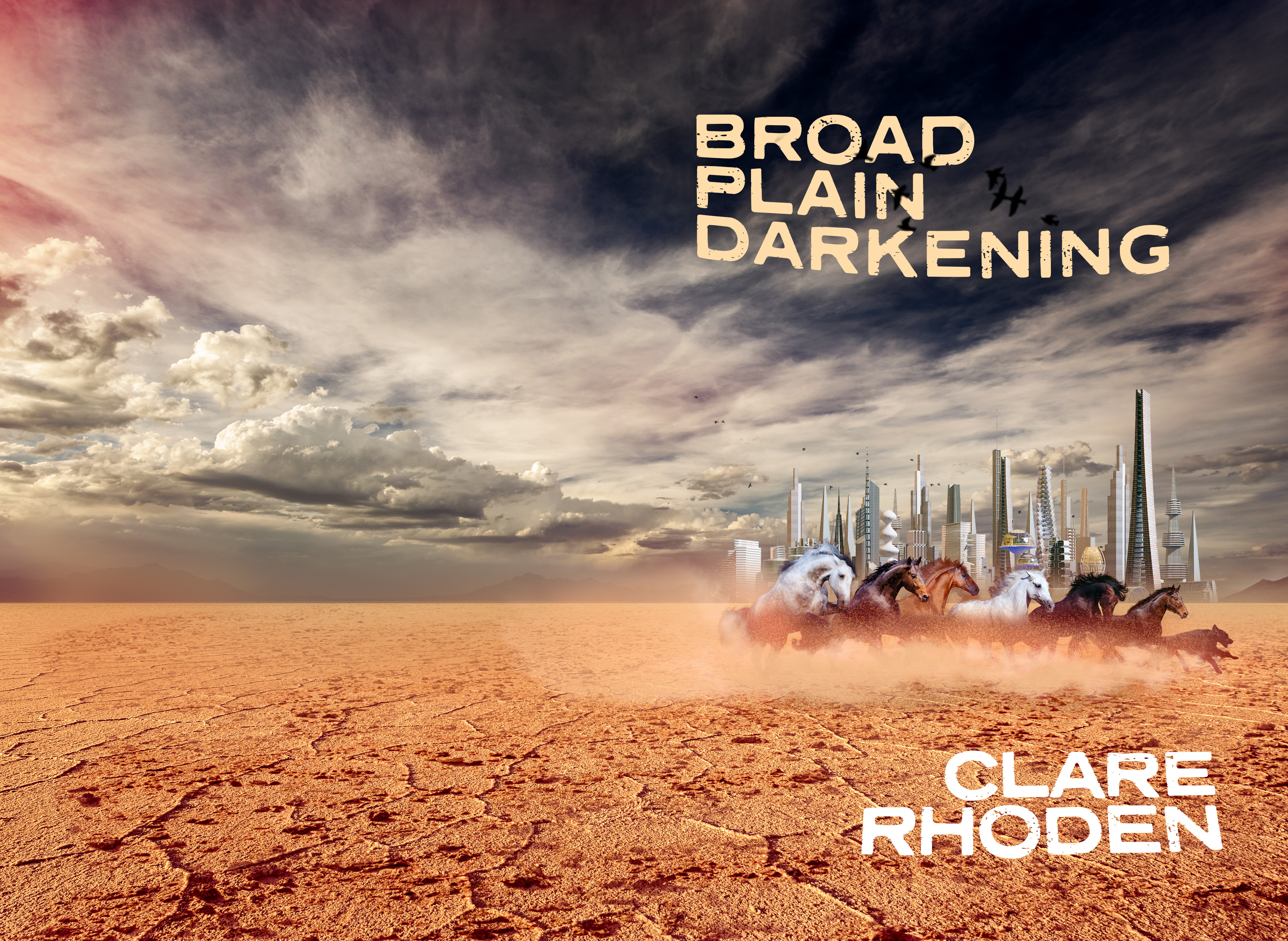 Deep within the forested ravine, the canine scout Mashtuk was the last to arrive at the meeting place. He had been standing sentry at the southern entrance for much of the afternoon, and was very glad to change places with Mudiwa. For her part, Mudiwa was also pleased to take over guard duty from him. She had long since passed the age of bearing young and had limited patience with talk of cubs, and very little to add to the topic that the canini wished to discuss: how best to care for the young human babies they had rescued from outside the walls of the Pale.

Mashtuk well knew Mudiwa’s views. While she agreed that the canini should give the humans temporary shelter, she was adamant that they must be handed into someone else’s charge as soon as may be. The tribes, the wild men, the settlers — Mudiwa did not particularly care. Her objection was that the human infants were taking time, attention, and food from the canini. This spring had been a bountiful one, true, yet that only made her more sure that summer would come early and would be harsh. Let the humans look to their own, she advised. Mashtuk recognised the justice of all that she said, but he also knew that Mudiwa had no true appreciation of the bonds that had already been formed between the infants and their canini hosts.

Seated around the small copse that the canini kept cleared for such times as they gathered together, the rest of Hippolyta’s pack lifted their noses and flicked their ears forward in greeting to Mashtuk. He sent a general word of thanks that they had awaited him and squeezed his long body alongside his partner Zélie. Compressing her lips with a twist of humour, Zélie pushed their two noisy cubs toward their father. Not the least discomposed, Mashtuk pulled Rhosyn and Niccolò into his arms and bid them hush; their yaps of welcome were much louder than the voice of Hippolyta, the pack leader. With her own two cubs nestled drowsily before her, Hippolyta paused until Mashtuk had quieted his youngsters. He settled his boisterous pair and then spoke over their heads.

‘Pack leader, pack mates,’ he said aloud. ‘I thank you for waiting. The matter of the human twins is giving me much worry.’

‘You worry much about everything,’ murmured Zélie, but Hippolyta signalled her sympathy with a deliberate nod of her head.

‘I have my own concerns,’ she said. ‘Until the return of our embassy to the tribes, I believe that we are obligated to keep the humans in good health. That is the task we undertook when we collected them from that ghastly place.’ She shook her ears, as if harassed by an insect.

Mashtuk had noticed before that Hippolyta avoided saying the name of the Pale. Nevertheless, everyone knew what she referred to with words like ‘ghastly’. The length and breadth of Broad Plain, damaged, corrugated, barren as it was, did not hold another site of such horror and awe. He quite understood why his leader did not wish to name it. Names had power.

Read the latest review of Chronicles of the Pale #2: Broad Plain Darkening: “Clare Rhoden writes with deep insight … surviving on Broad Plain is grim, but this is a warm heart of a story, with inter-species cooperation and care.”