Who’s who in the world of The Pale 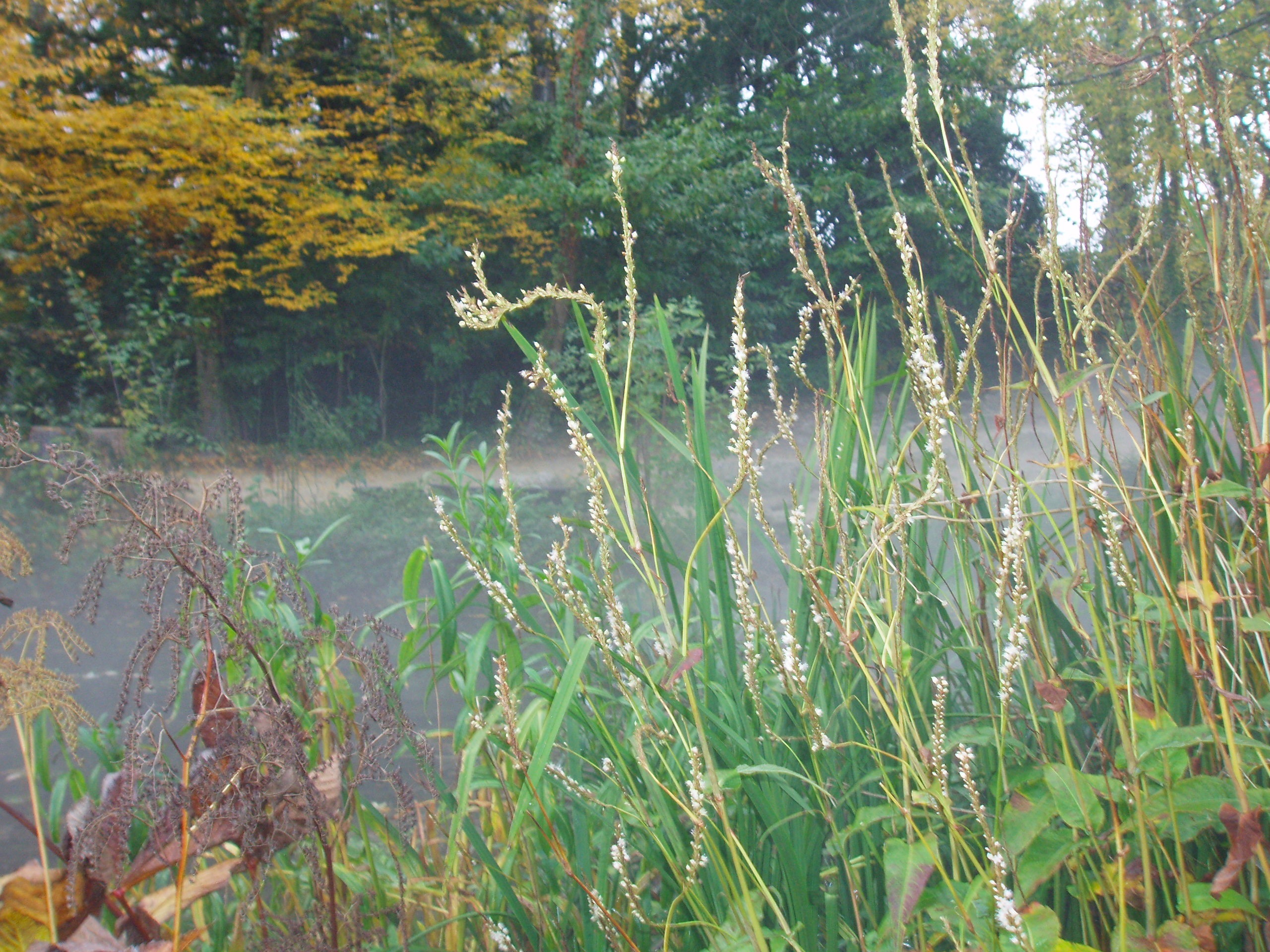 For everyone who has asked me, here is a list of the most important characters you’ll encounter in the world of The Pale.

The inhabitants of the Pale are humachines, beings who have been genetically and technically engineered to live a long time and to perform certain functions. At their core is a human inheritance. Their total reliance on technology and physical power is a weakness they do not yet recognise. Change is coming.

Élin Patraena, Regent. Élin has inherited specific traits, such as the power of forewarning, from her enterprising forebears

Jaxon Tangshi, her Senior Forecaster. Jaxon was created at the same time as the Pale itself, to stand at the right hand of the regent of the day

Hekili, Master of the Immortal Wereguard, is the most senior of the dozen wereguard who protect the regent and the gene pool of the Navel

Adaeze Patraena, a young paramount seeking to benominated as the Regent’s heir

Genetically modified with enhanced communication abilities and opposable thumbs, the canini are wolf-dog creatures, long-lived, intelligent, and moral. They live in family groups and abide by complex rules of pack politeness.

Orfeo, her friend, an aged and wise canine

Mashtuk, descendant of Tinashe and scout for her pack

Callan, a canine pack leader who joins the hunt with humans of the Storm tribe

Aegle, a young canine of Callan’s pack who bonds with a human girl

Waleen, a canine pack leader who joins Callan in partnering with the Storm

The tribes comprise various loosely-allied groups who made the decision, after the Great Conflagration, to live more lightly on the damaged land. Completely human and scorning no living being, the tribesfolk have no permanent shelters, but travel in extended family groups all over Broad Plain.

Feather, her grandson, hunter and scout for the Storm

Afon of the Rainbow, Hadar of the River, Tehuano of the Terran, Tierre of the Green: other hunt masters of Broad Plain

Marin, a senior elder of the Storm

A stockaded town made of wood, and well-prepared to defend itself, the Settlement sits on the banks of the Founders River. With a focus on agriculture and trade, the Settlement is ruled by a Chief and the settlers’ actions are governed by the Temple. The settlers have a stratified society, based on a desire to purge all genetic modifications from their breeding pool. Any settler not meeting strict standards of human dimensions is not allowed to partner and or to procreate.

Charm, Jasper and Cushla, their children

Dane Friirsson and his wife Raysa, tailors of the middle town

Jana and Brettin, their twin daughters

Freya Janasdottir, the child of Jana and the tribesman Feather

Maya, Lady of the Temple, later succeeded by Brettin Danesdottir

Outside: the Wild Creatures

Ferals: these are manufactured creatures which exist solely as killing and feeding machines, with no capacity for rational thinking and a variety of body shapes, sizes, and weaponry. They are remnants of the armies which plundered society during the Conflagration.

Vulpini: fox-like creatures which hunt the Broad Plain and pose a danger to all live beings

Wild Men: some humans walk Broad Plain in small family groups or in lawless groups. They do not abide by tribal rules and live in a reduced state

Outclans: some smaller groups are loosley allied with the major tribes but prefer to libe in smaller, family-based groups. The Outclans tend to reject some of the tribes’ strict rules about the use of the land and resources

Mammonites: enormous flying creatures which once dominated the plain, the mammonites are now rarely seen