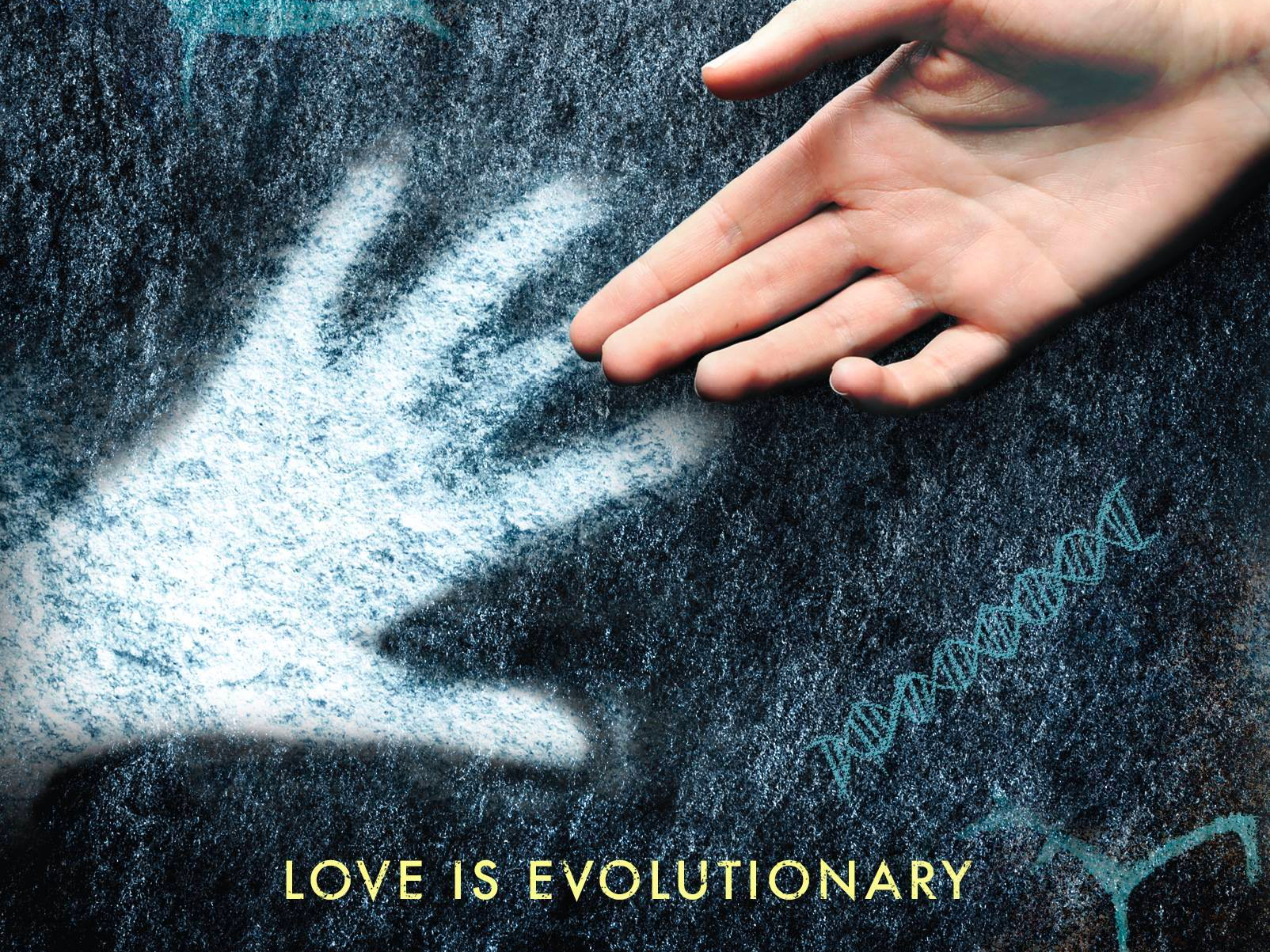 Bone Lines is one of the best books I have read this year.*

Geneticist Eloise Kluft gets a fantastic break – the opportunity to study a set of recently discovered bones, bones dating from one of the so-called bottlenecks in human history. Seventy-odd thousand years ago, the Toba super-volcano in Indonesia erupted, causing a decade or so of volcanic winter – ie, too much ash and grit on the sky for the sun to penetrate.  There’s a bit of science in this book, and all of it is fabulously interesting, even though a bit speculative in parts. I love the way it’s spliced together. The language is also intelligent and accessible, interesting and engaging. I loved it, but then, I’m a sucker for prehistory, the development of sapiens, and Darwin. (This book isn’t for creationists. Trust me!)

So that’s intriguing enough, especially when you add rivalry between labs, a world-wide interest in the find, and the invasion of Eloise’s lab by a smooth-talking, charming American. Then include Eloise’s difficult love life (that gorgeous fellow Tom!) and her growing sense that someone or something is following her, and the drama builds. Deliberate contamination in the lab, anti-evolution and anti-stem-cell protests outside it, and personal danger. Eloise is very right to grow more and more suspicious, and that part of the plot keeps us guessing right till the end. The denouement of that situation is explosive and satisfying.

However, my favourite sections have to be the ones featuring the prehistoric woman (the one whose bones we are looking at so many millennia later). Named Sarah by the 21st century scientists, she is heavily pregnant when we first meet her, and has to survive both natural and human dangers for several seasons. Sarah’s story is a triumph of imagination, research, and emotionally-intelligent narration.

I can only remember reading one series of books that had as much humanity and immersion in prehistory, and that was People of the Black Mountains: The Beginning by Raymond Williams,  and the second volume, People of the Black Mountains: The Eggs of the Eagle. I liked these much better than the Clan of Cave Bear books, which I found a bit too ‘teachy’, the perspective too 20th century. But if you are interested in the era, I urge you to read Bone Lines. The byline is ‘love is evolutionary’, and I really like the way that human love (mother-daughter in particular) is showcased here.

The brilliant news is that Stephanie Bretherton is at work on a sequel, so there’s another book coming in the ‘Children of Sarah’ series.

*(It’s only May, you say – I read LOTS of books, believe me, even outside of my 75+ Goodreads challenge. My only super power is that I can read really, really quickly whenever I get the chance.)